Pure Java based optimization tools released under benign licenses are popular in decision-analytics embedded industrial applications. They reduce maintenance efforts and deployment costs, keeping IT managers, analytical support engineers, and developers happy. No platform-specific issues to deal with. No license and patent infringement headaches.... It's a win-win for everybody, provided these 'free' analytical tools withstand the rigors of a production environment.

Recap: This tab summarized a set of pure Java tools a while ago here, talked about a DIY Java solver here that gets you to within a factor of 10-20 of CPLEX on combinatorial LPs, and chatted about "GooPLEX v1.0" some years ago here.

The new WVLPSolver library is introduced here (courtesy:  Bharath Krishnan, data scientist at CQuotient). This new solver is worth a look because its v1.0 appears to be more well thought out compared to the initial version of 'Gooplex'. In particular, WVLPSolver seems to employ a revised simplex scheme that would allow it to work with a minimal simplex tableau (see an old but remarkable (if extreme) illustration of this advantage). Per the introductory post, it employs the reliable Colt library, and is released under the Apache license. These three factors alone may allow this tool to become a useful workhorse in specific situations ("think small"). Great work by the developers, and hope they continue to improve upon this initial release.

Big Data produces a variety of decision problems (recent post related to this topic). In some situations, and depending on the problem structure, you may end up needing to solve tons of small but independent optimization problems, and in other cases, relatively fewer giant monoliths where a considerable amount of sophistication is required to produce consistently good answers. In the former case, an IT manager has to decide whether he needs to budget for a million-instance licensed version of an industrial-strength solver that works cross-platform, or hack-a-heuristic that generates "user-optimal solutions" but may end up confusing users, or go with a nice, pure Java LP brew. Each option has its advantages and disadvantages depending on the context. For analytics start-ups that offer solutions having a relatively small OR footprint, the last option may sound appealing.
at November 26, 2012 3 comments: 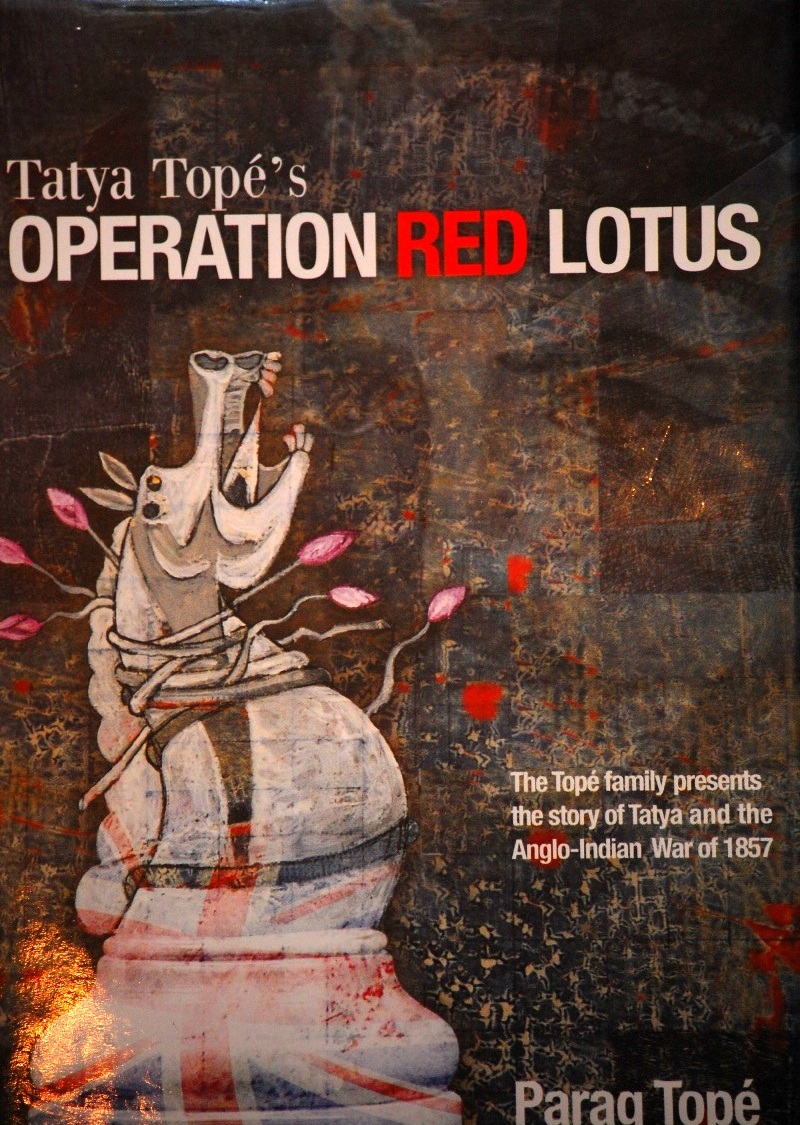 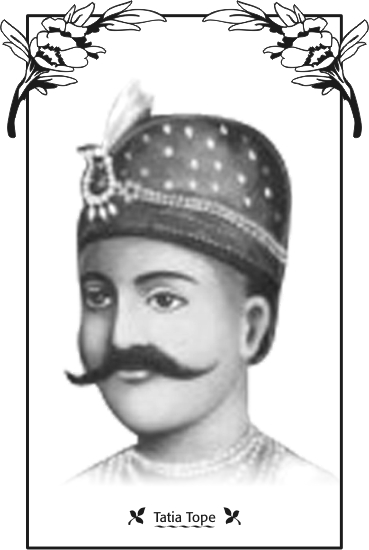 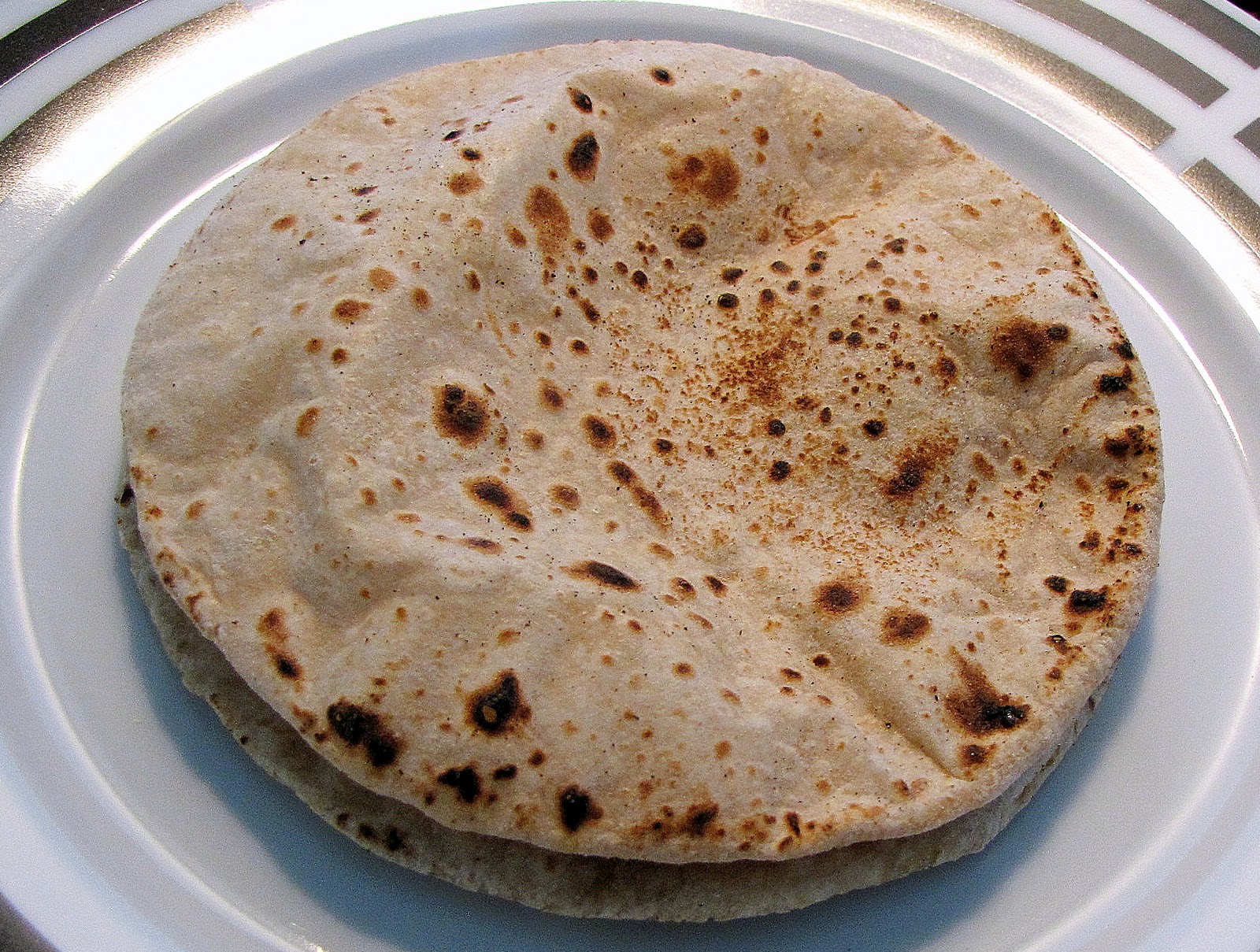 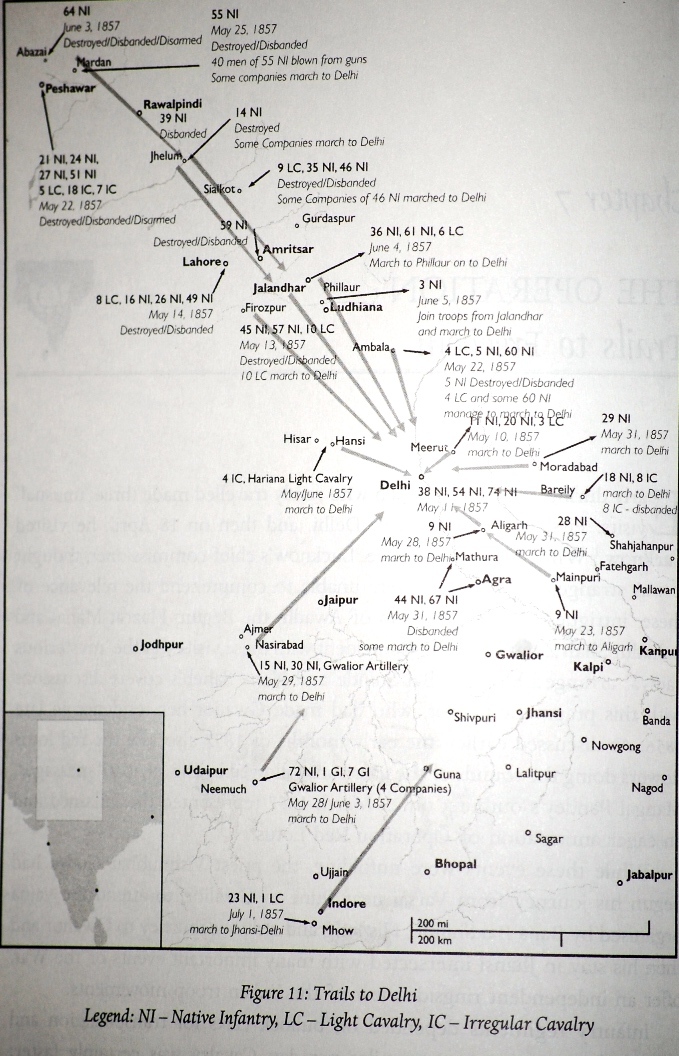 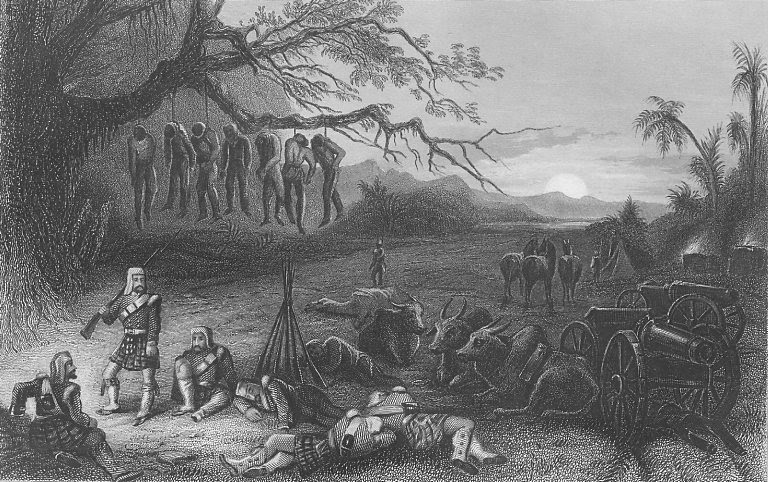 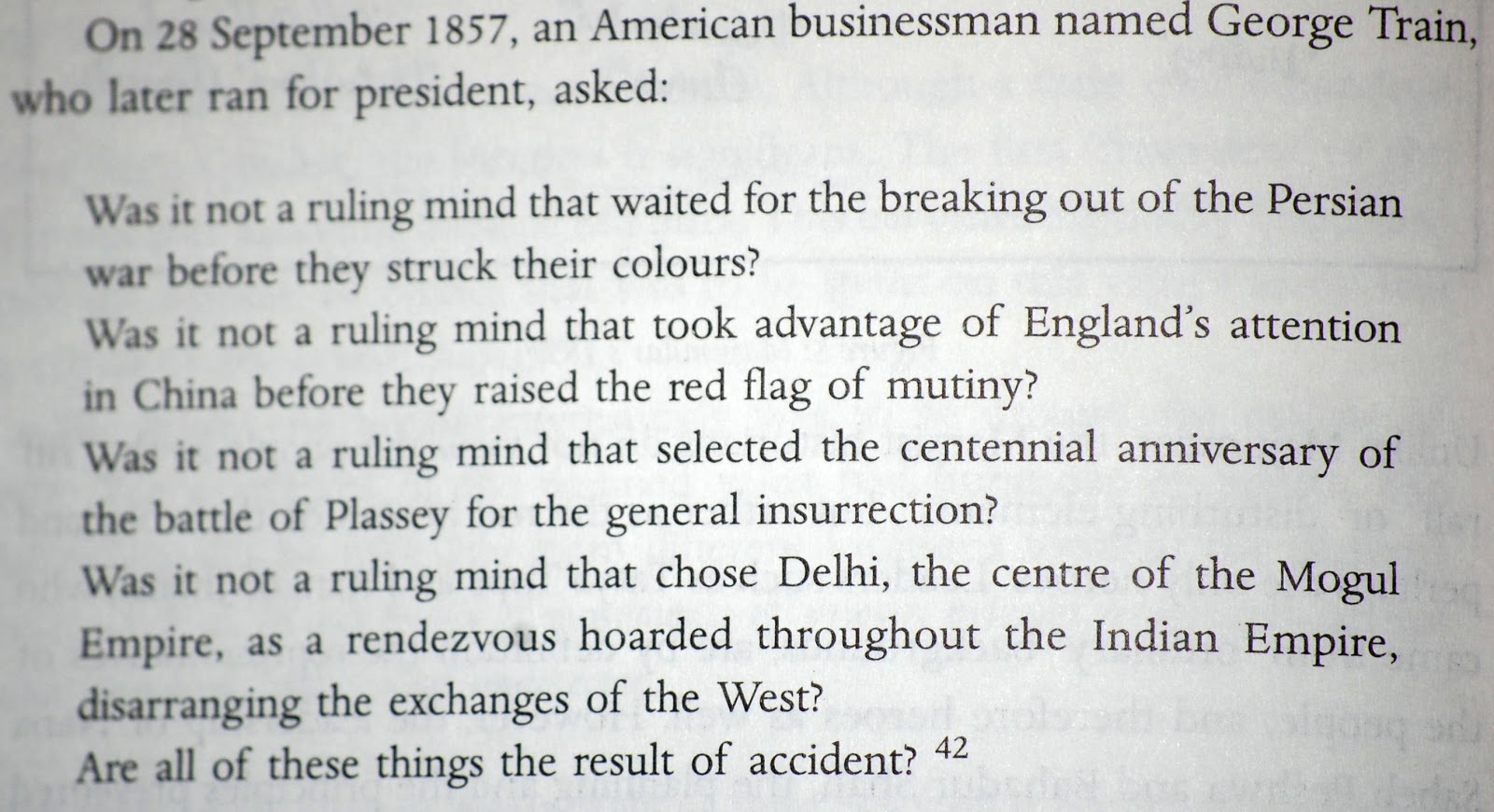