Estimating the Number of Refugees inside the Red Fort, 1947

An interesting historical use of statistical thinking during a humanitarian crisis. The situation is as follows:

Britain decided to up and leave India one fine day, but not before partitioning the land into the Islamic state of Pakistan, and Gandhi's pluralistic India. Communal riots broke out in 1946-47 during the biggest cross-border exodus of populations in mankind at that point in time. In Delhi, the capital city, an unknown number of (the majority of the) Muslims who chose to remain in India arrived to seek shelter in the iconic red fort and also within the smaller area of Humayun's tomb. The rest of the situation is described by C. R. Rao, professor emeritus at Penn State, and ranked among the greatest living statisticians, in his 1989 lecture (emphasis and comments in parantheses added by me):"

"...The government employed contractors to feed them. The contractors used to submit bills to the government of the purchases they made of different commodities [that were in short supply] like rice, pulses, salt etc. , to feed the refugees. A Secretary to the government of India suspected that the contractors were over quoting the commodities they purchased and he thought of asking a statistician to go inside the Redfort and count the number of refugees. Perhaps there were no statisticians in Delhi at that time, he sent a telegram to the Indian Statistical Institute in Calcutta requesting for a statistician to be sent to Delhi immediately. Two statisticians who had experience in conducting sample surveys went to Delhi by air and on arrival they were taken to the Redfort.

When they wanted to go inside the Redfort to see how they can count, the guards did not allow them to go inside as they were not members of the same community as the refugees. The problem then was to estimate the number of refugees without going inside the fort or having any  knowledge of the concentration of refugees inside the Fort. The experts had conducted household surveys in Calcutta and had some idea of per capita consumption of different commodities. Here statistical thinking came to their rescue. If R, P, and S are the amounts quoted by the contractors of rice, pulses and salt, and r, p, and s are the per capita consumptions of these commodities as estimated from household surveys, they argued that R/r, P/p and S/s are estimates of the same number of persons. Based on the figures quoted by the contractors, the three estimates based on rice, pulses and salt were, 30,253, 21,122, and 10,891 respectively. They chose the smallest number based on salt. Rice was the most expensive commodity at that time and apparently the contractors were over quoting the amount of rice purchased to make money. There was another protected area, the Humayun Tomb where [a smaller number] some have taken refuge. A volunteer belonging to the same community as the refugees entered the tomb and counted the number of refugees; The statisticians used the same formula there and found that the salt estimate agreed with the number counted. The government secretary was pleased and accepted the salt estimate..."

C. R. Rao was one of the early members of the renowned Indian Statistical Institute (ISI) that was founded by the legendary P. C. Mahalanobis, an institute the produces fine Operations Research grads to this day. He's briefly mentioned in an earlier post, and an upcoming post in this space will again be related to his work.

Historical Postscript
1. A story that involves covert sampling to predict the number of pro-India soldiers to provision during the 1857 war of independence in India is briefly covered in 'Operation Red Lotus'.

(pic source: http://whc.unesco.org)
2. The tomb, which was visited by President Barack Obama on his India visit, houses the mutilated remains of a so much more relevant person - Dara Sikoh, perhaps the Mughal who most deserved the suffix "great". The Red Fort (and the Taj Mahal) was built by Indian workers on the orders of Dara's father. Dara was the most learned and compassionate in a dynasty characterized by excesses that causes resentment to this day. He respected, even celebrated the pluralism of the dharmic thought system that has defined India since times immemorial. In unbelievably stark contrast stands his brother, the fanatical Aurangazeb, who unfortunately for India, prevailed in a tense struggle for the throne and had Dara killed most gruesomely on charges of blasphemy, before proceeding to slaughter about 4.6 Million Hindus (NY Times, 2011), statistically ranking him at #23 in the all-time list of mass killers (WW2 is at #1). 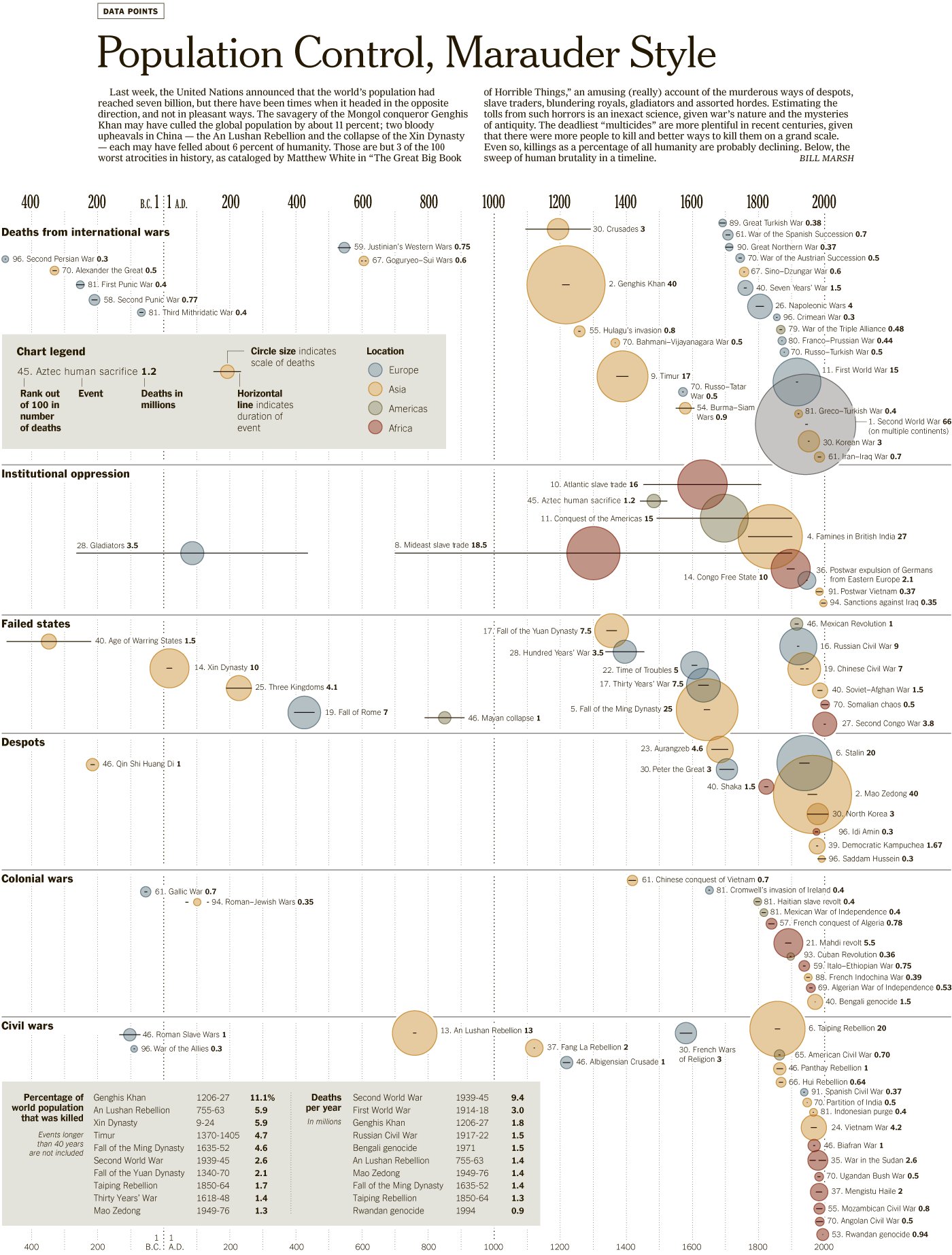